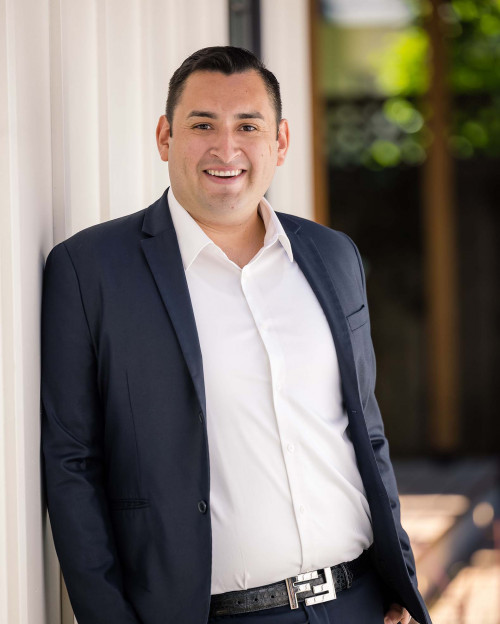 As an integral part of the Straser Silicon Valley team, Richard offers incredible sales and client service experience combined with an unparalleled work ethic.  A native Bay Area resident, Richard grew up in Mountain View before relocating to the east coast to attend Marymount Manhattan College in New York City.  There he studied marketing and worked at a public relations firm specializing in event planning and client relations.

Richard returned to the Bay Area and began a successful career in sales and client services for multiple luxury retail brands, including Saks Fifth Avenue and Louis Vuitton. Known for anticipating client needs and professional discretion, Richard served as a Ritz Carlton partner, performing as their personal shopper for high-profile members. Richard began his real estate career at Intero and assisted on all things client-facing.  Once recruited to Compass, he quickly worked his way up and helped to build an 8-person team for Straser Silicon Valley. Responsible for preparing listings, showings, social media posts, and marketing materials, Richard established an incredible foundation of knowledge before becoming an agent himself.  Richard's long history in sales and luxury, combined with his attention to detail and ability to thrive in fast-paced environments, enhances his momentum as an agent.

During his free time, Richard indulges in his personal passions of travel and music.  He is also a fitness enthusiast, often found running on the Bay Area trails and working out with friends at various boutique studios.

We use cookies to enhance your browsing experience and deliver our services. By continuing to visit this site, you agree to our use of cookies. More info